It's not just 007 who's confused by the modern world. While standing on the platform waiting for the tube train, I read an advert on the wall opposite and honestly I understood not one word. I think it was something to do with apps but frankly it could have been for anything....... to me they were speaking in tongues.

I went to see Skyfall and I loved it...... on every level. I can remember discovering the intriguing covers of the well thumbed paperbacks by Ian Flemming, on my Grandmother's bookshelf, amazed that the films were once novels. As a child being taken to the pictures is what my family did ...... as a family. And a new Bond movie was a big deal. To me, they are as much about my Dad as they are about Bond and he would have loved this one. After the horror that was Casino Royale, Daniel Craig's first outing as our hero, I emerged from the cinema definitely shaken but certainly not stirred. So dreadful was it I didn't even bother with the next one, feeling sure it would be a quantum of crap. But Mendes .... Sam Mendes..... has indeed saved the day. It wasn't just that craggy-Craig is so much better than wet-Craig, and that Javier Bardem cutting his toenails would probably be worth at least an Oscar nomination..... in my book. It was like being wrapped in big, fluffy blanket of nostalgia....... a reminder of a world I understood, a world of radio transmitters, exploding pens and my Dad. I loved it so much I went again, just like I did when I was a kid.

I read an article.... in a newspaper....... about children in a remote village in Ethiopia with no school, almost untouched by modern technology, and with not a word of English, who were each given a tablet.....no, not a pill, a computer........ but not given any instruction on how to use it and hay presto! Within 3 months they had not only sussed out how to turn the tablet on but were learning to speak English and singing the ABC song. I wonder how far I'd get if some one gave me a tablet? 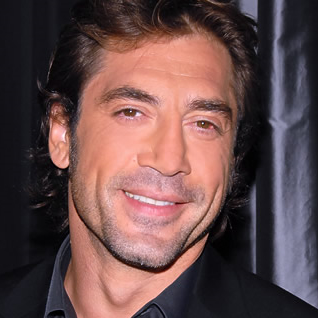