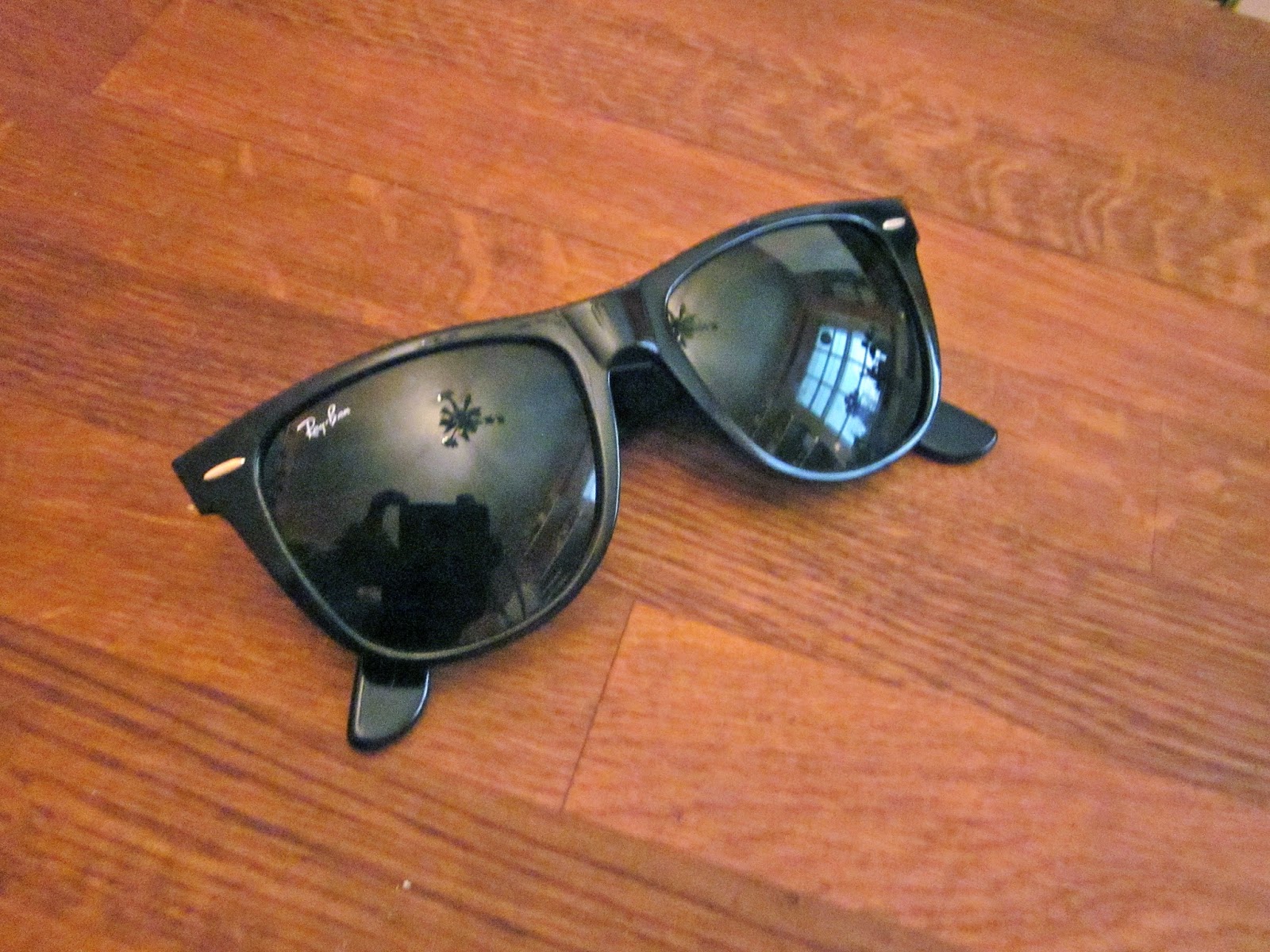 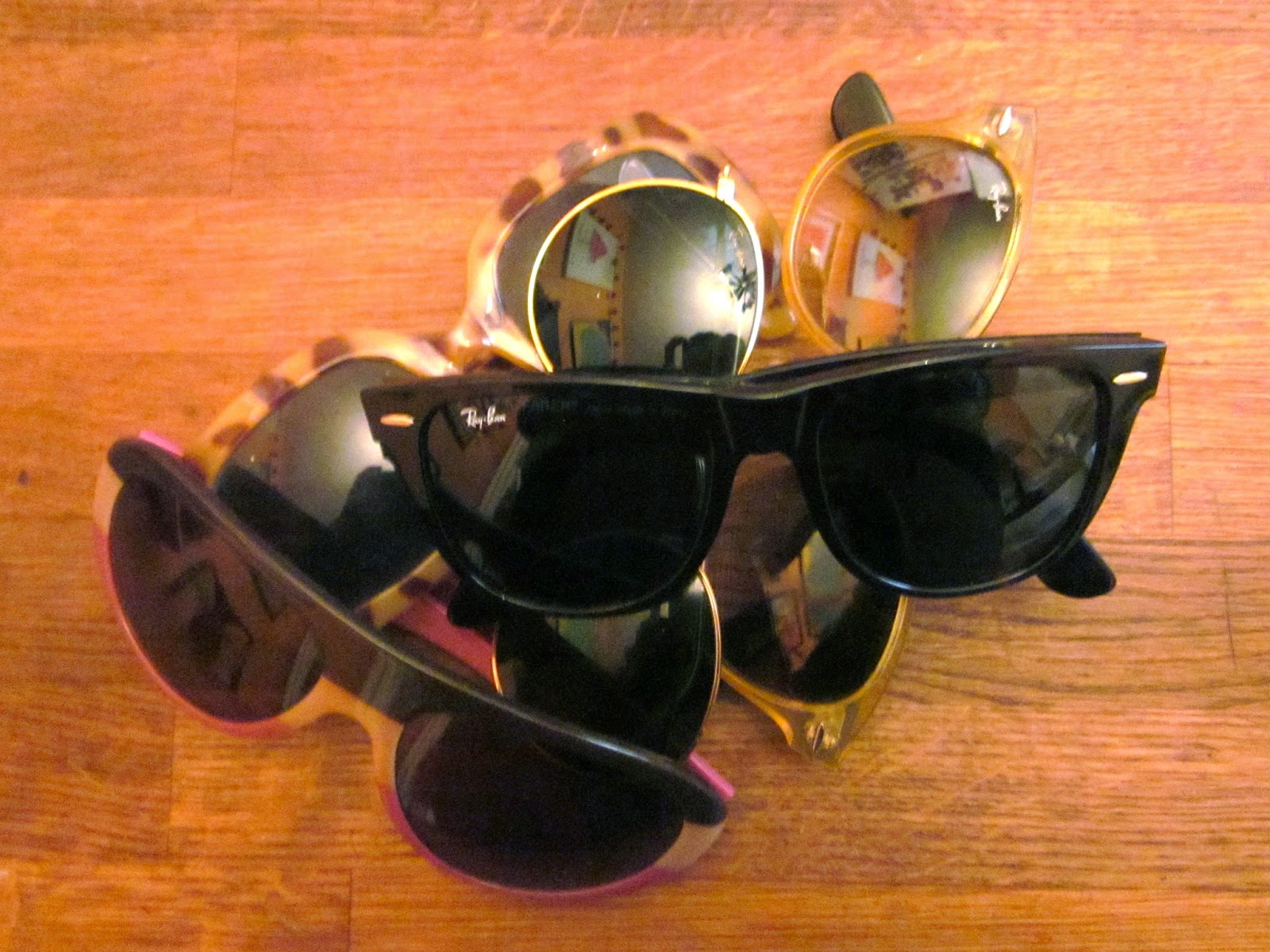 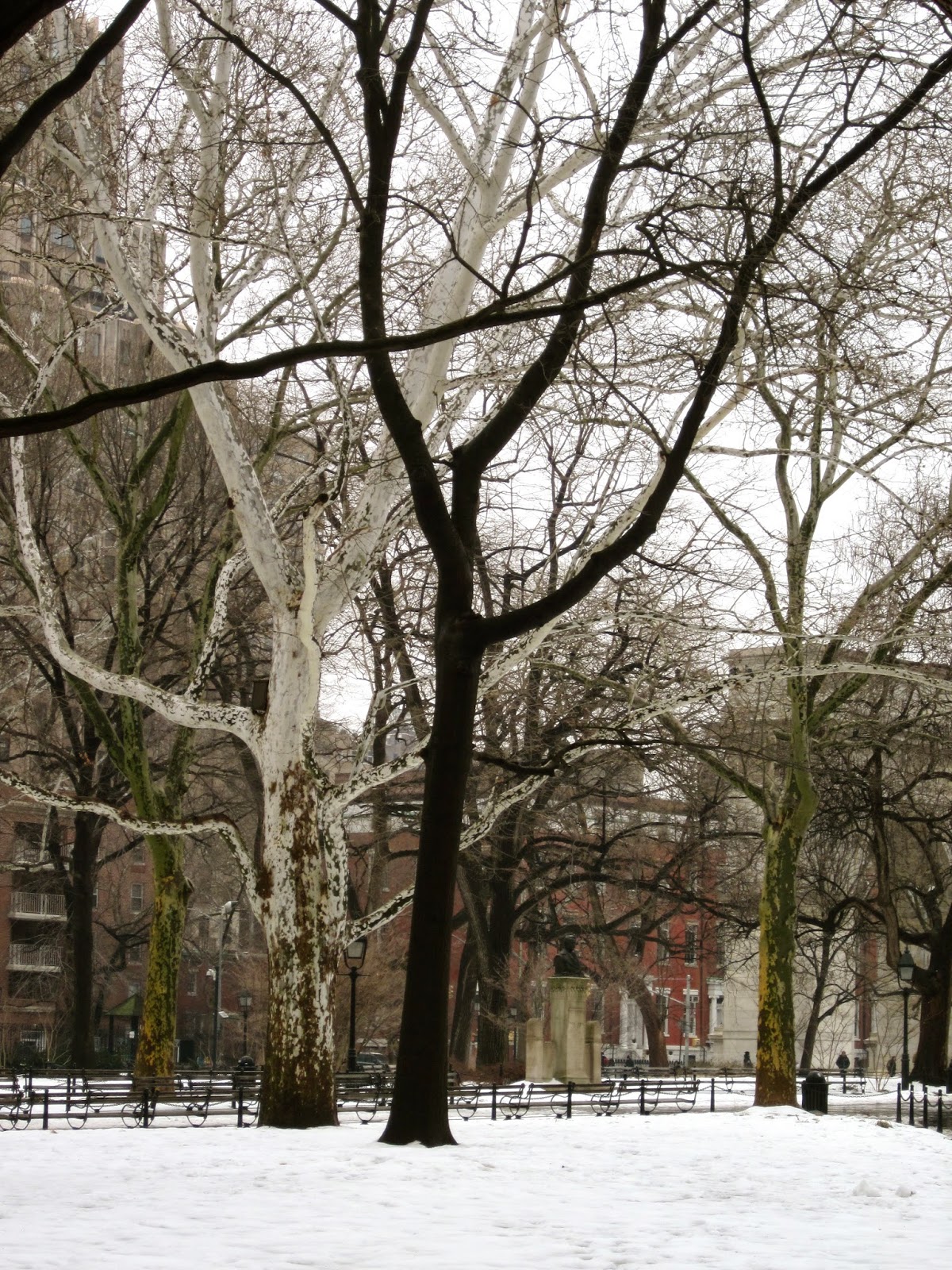 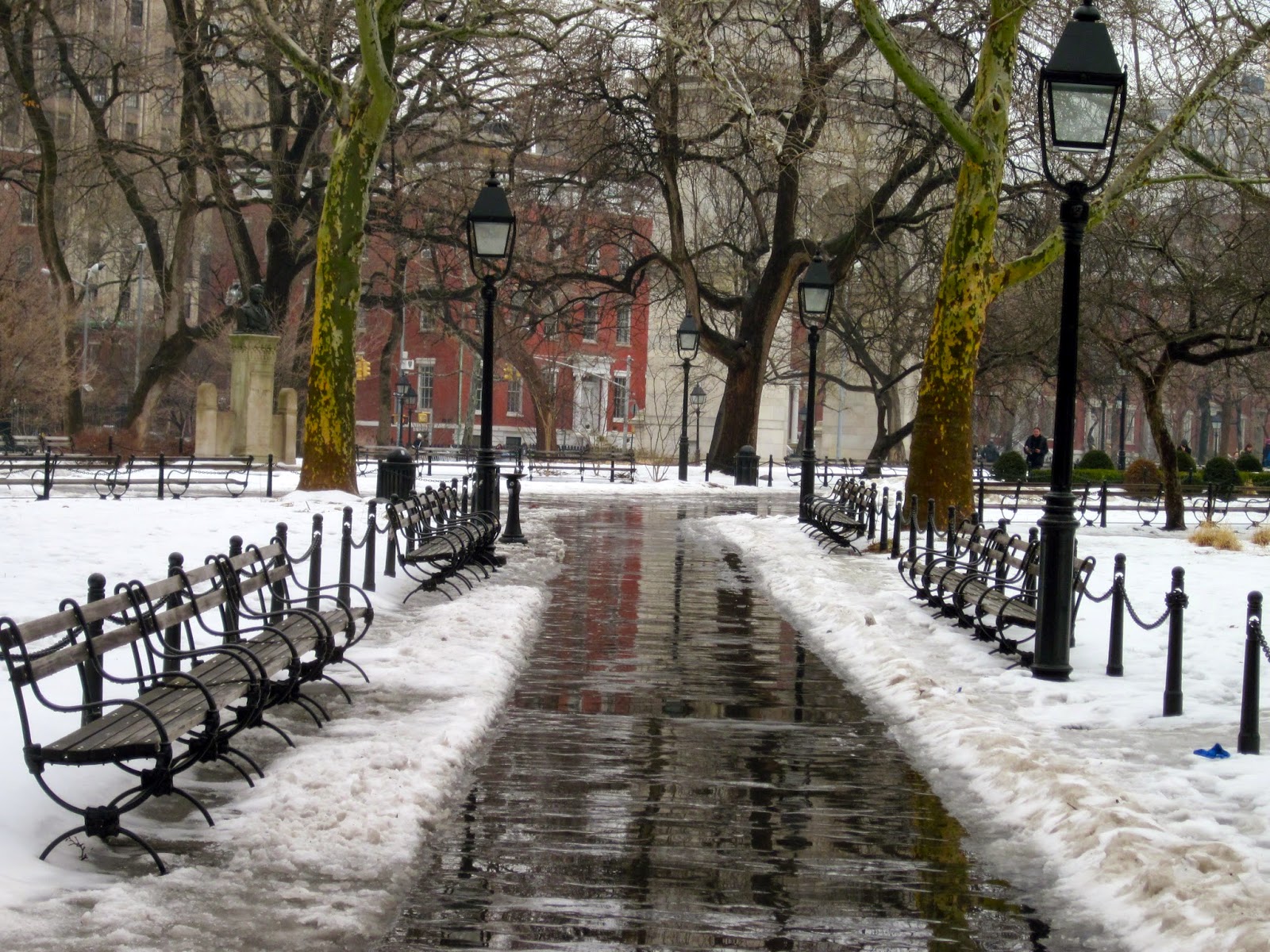 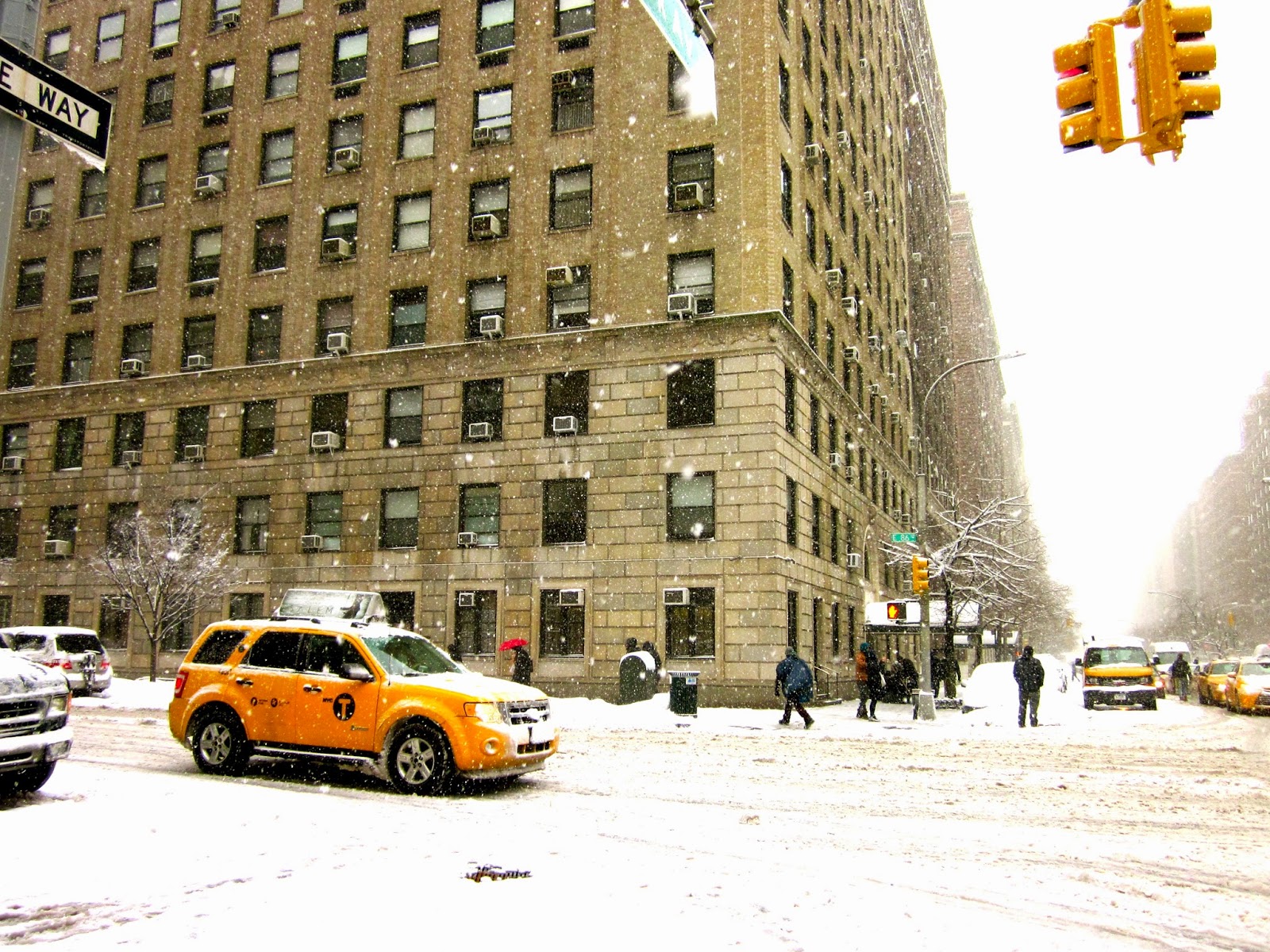 and emotional. At one point, halfway across Central Park, in a blizzard I would have cried except my eyes were too busy being stabbed by the icey snow. As I slid over into a drift, snow blind and searching for the out, I thought I might just disappear, only to be found in the thaw, just by the exit. Like Scott, so close....but not close enough...Then my friend's flight was diverted to Boston and so the great nostalgia fest we had planned was scuppered. And the High line....the only thing I wanted to go on....was closed due to...snow and ice. 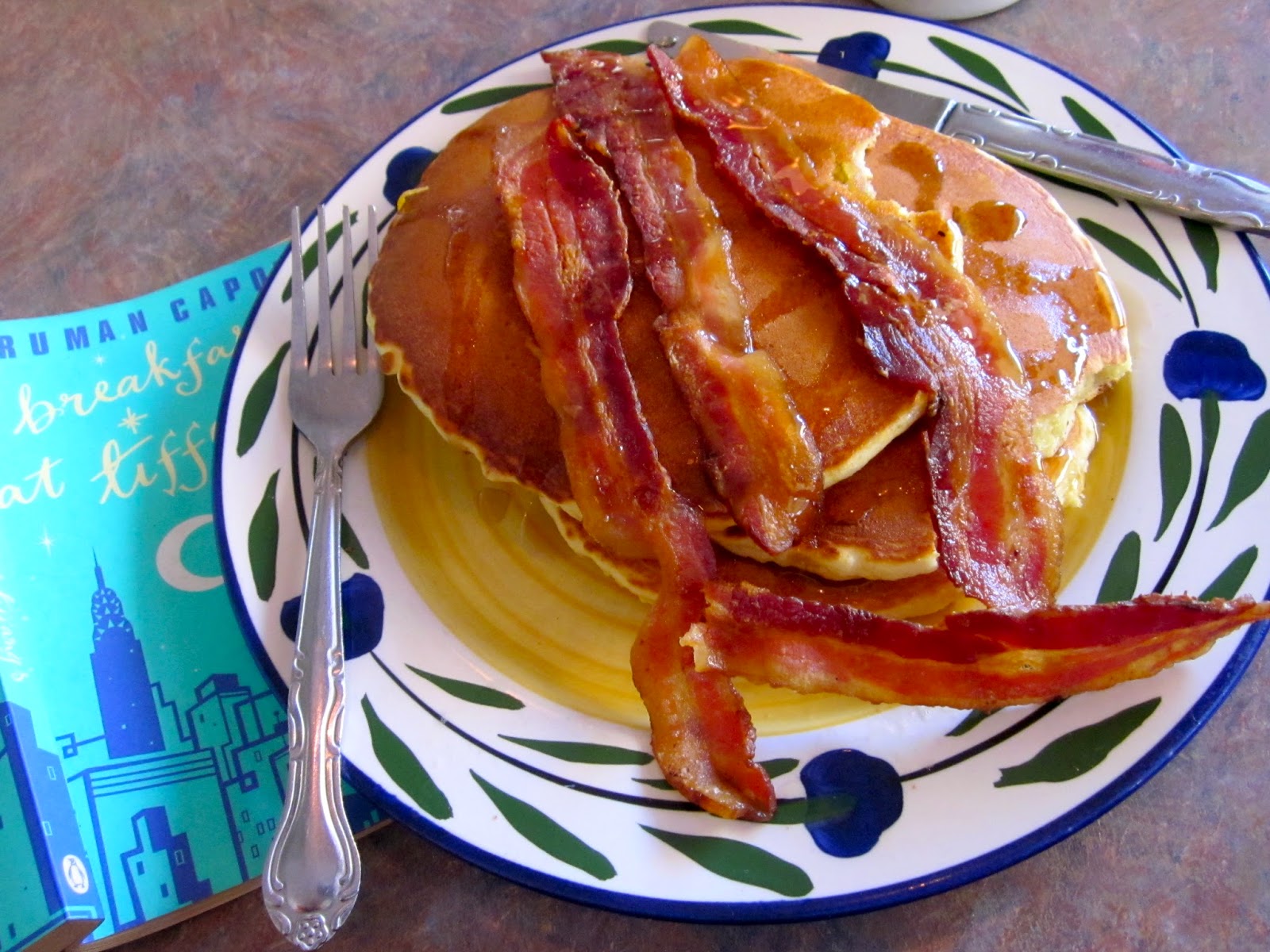 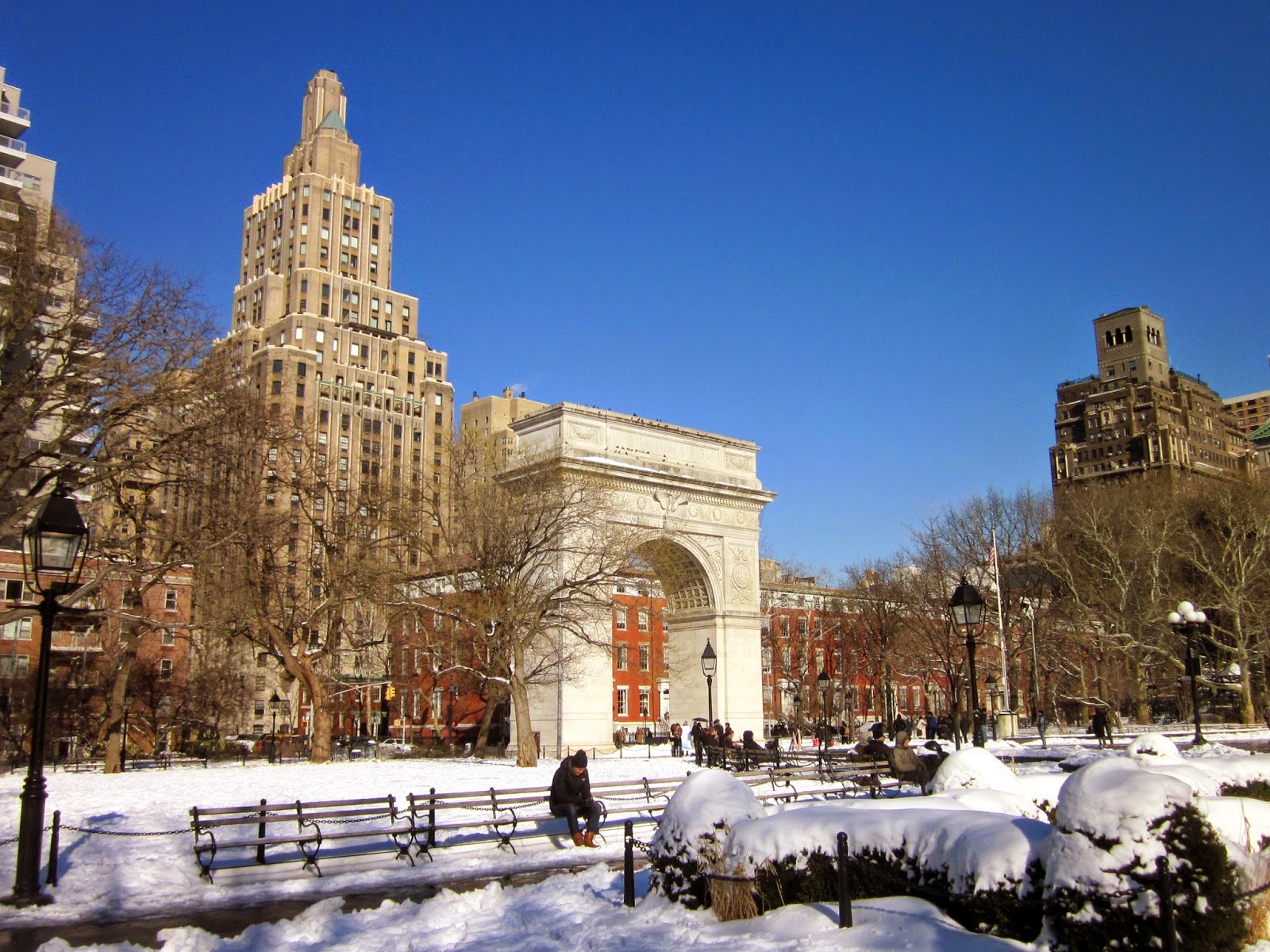 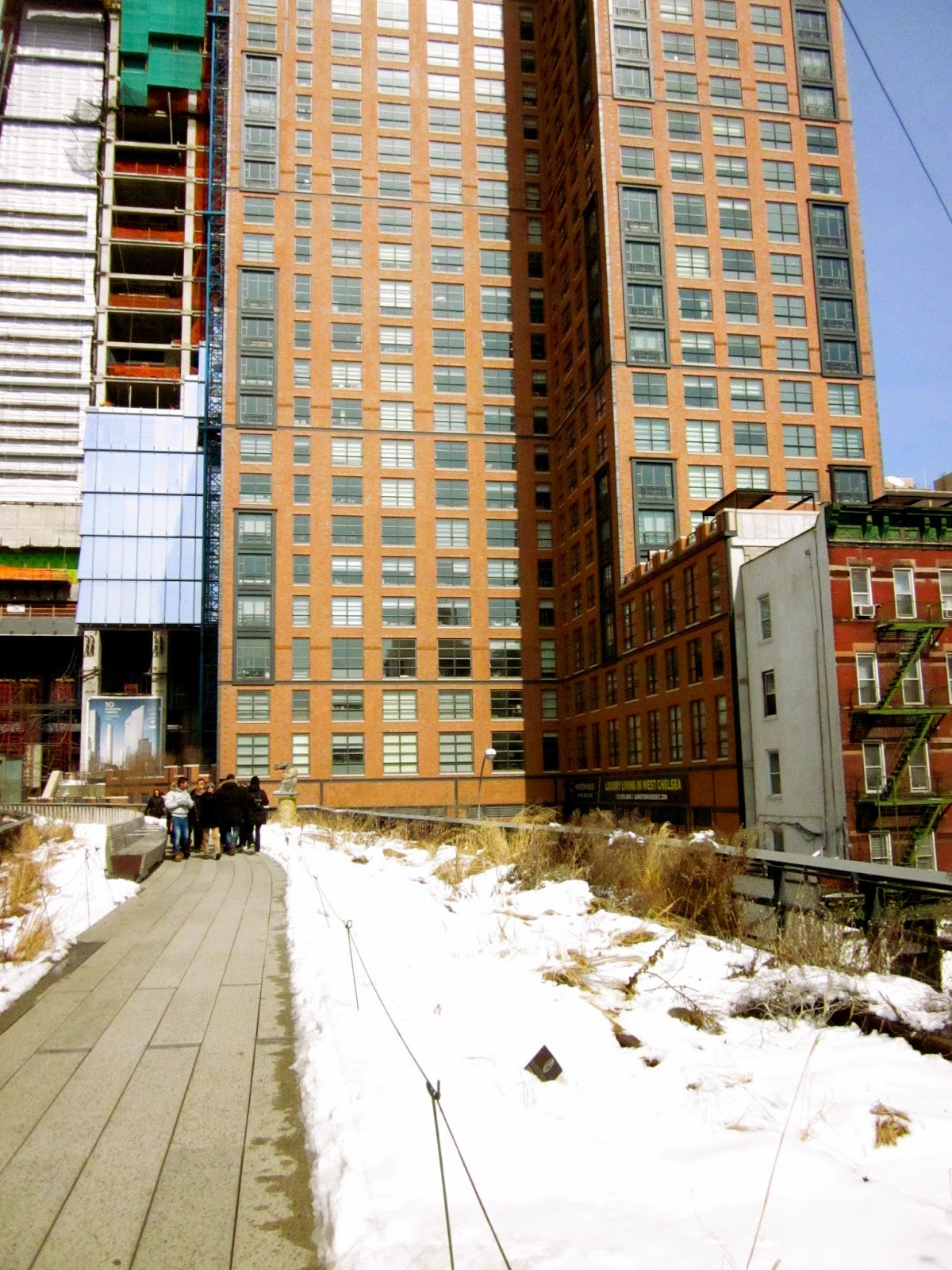 and the High Line opened and it was ....a perfect day!!

Top tip: it is better to travel with your thermals then never to travel at all.....
Posted by Young at Heart at 08:53 15 comments: 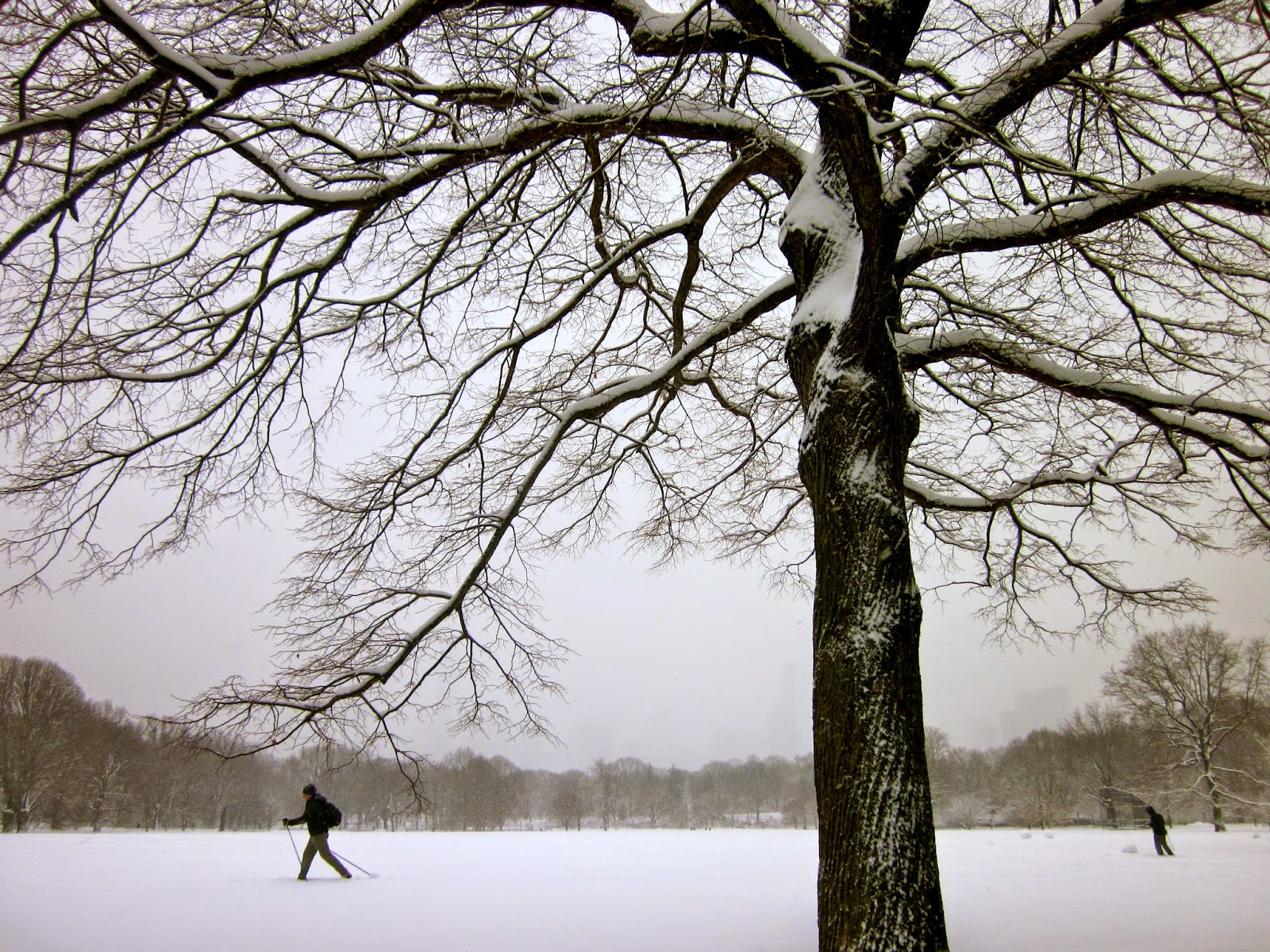 Top tip: One's destination is never a place, but rather a new way of looking at things......Henry Miller
Posted by Young at Heart at 15:17 9 comments: