I went to a 60th birthday party and she's not one of my parents' friends she's my friend.....when did my friends start turning 60? I made (almost) 60 cupcakes, to take with me, using Lily Vanilli's madeira seed cake recipe, omitting the cream and jam interior and adding the omega-3 seed mix instead, to make the healthy option......yeah sort of. 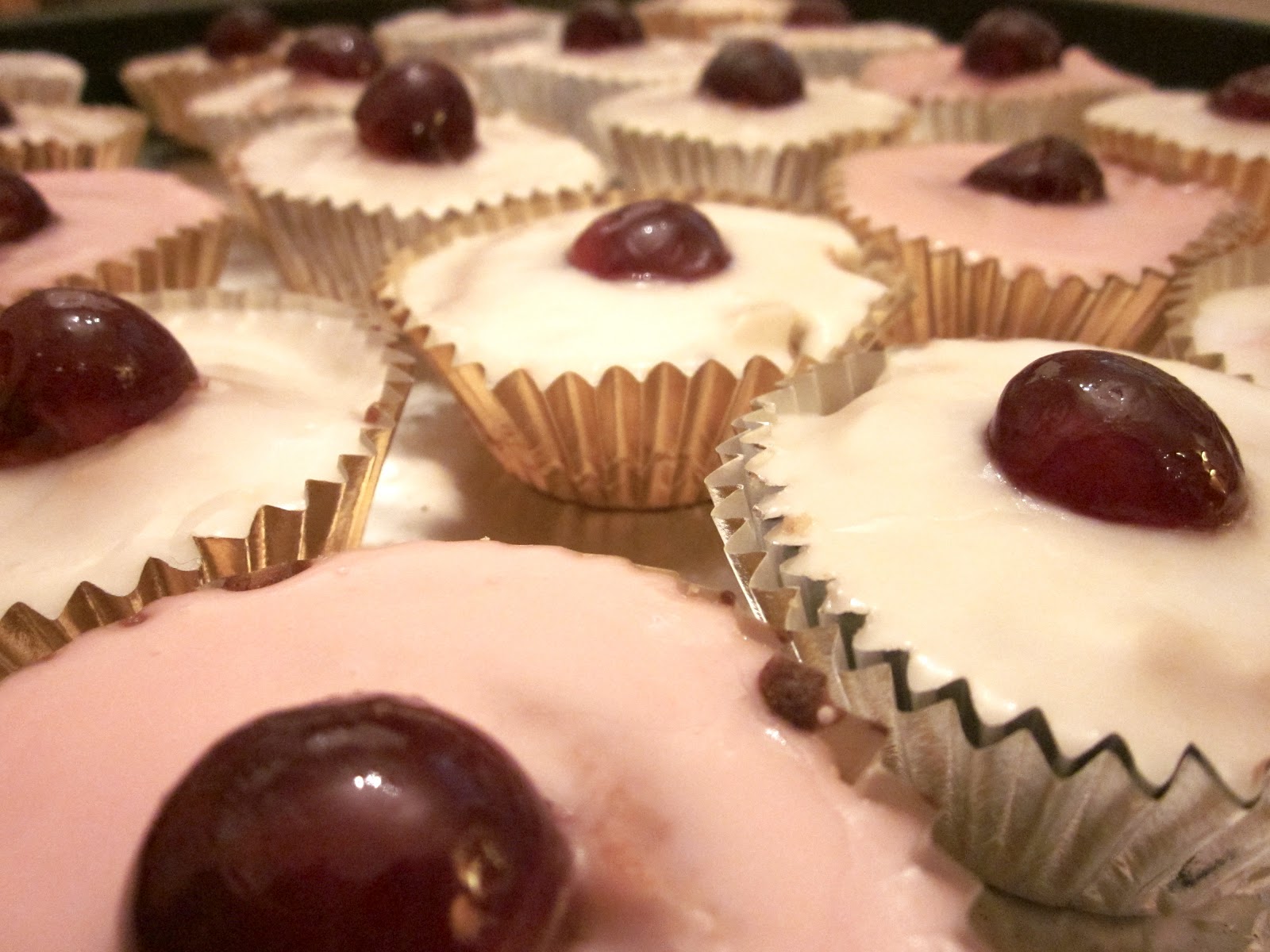 Top tip: go to the cinema and see Beasts of the Southern Wild...astonishing on every level.
Posted by Young at Heart at 08:12 27 comments: 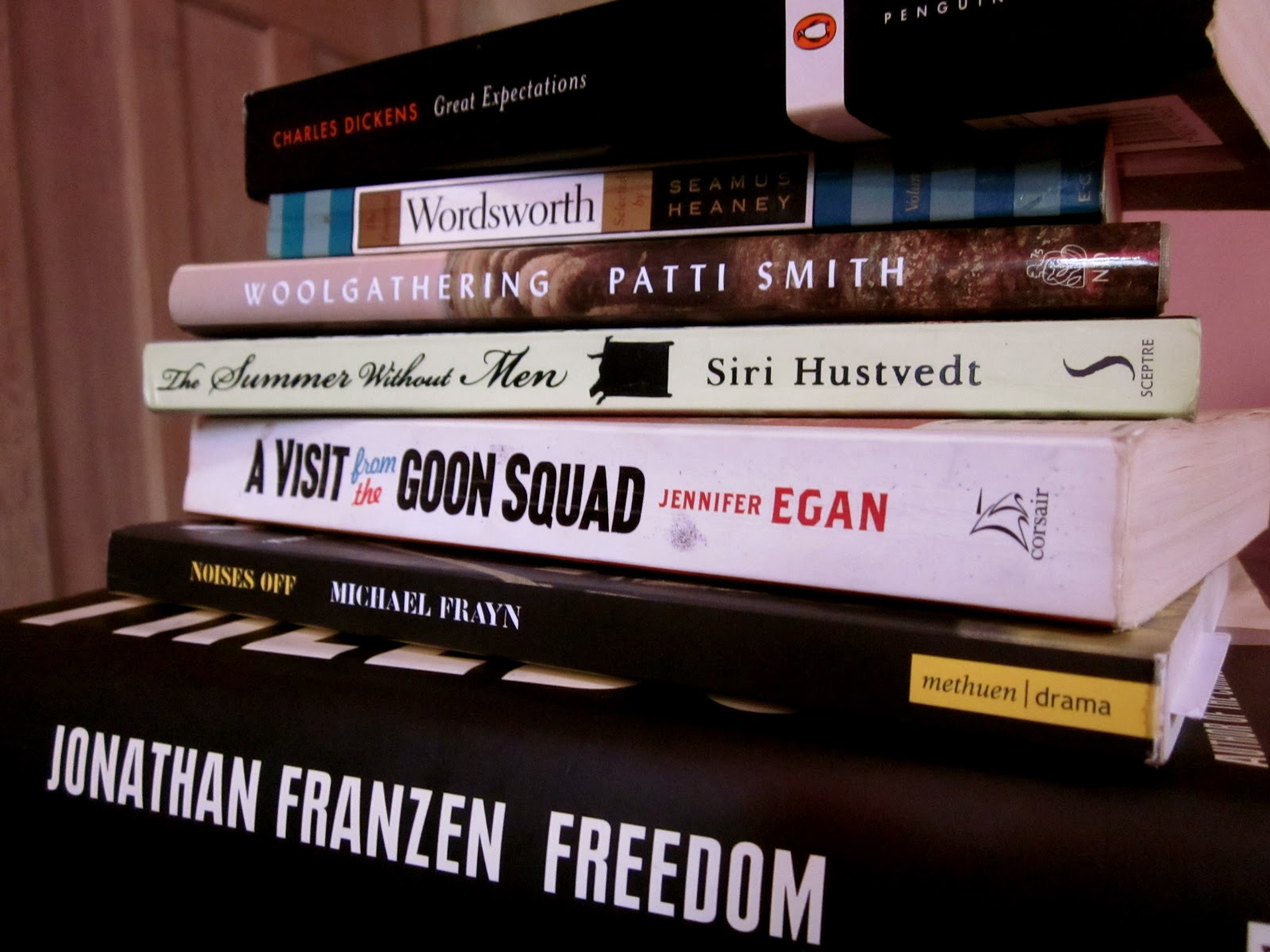 Top tip: Nurse Jackie is back on Sky Atlantic....... top telly. If you don't have it put the boxset on your Christmas list.
Posted by Young at Heart at 03:17 22 comments: 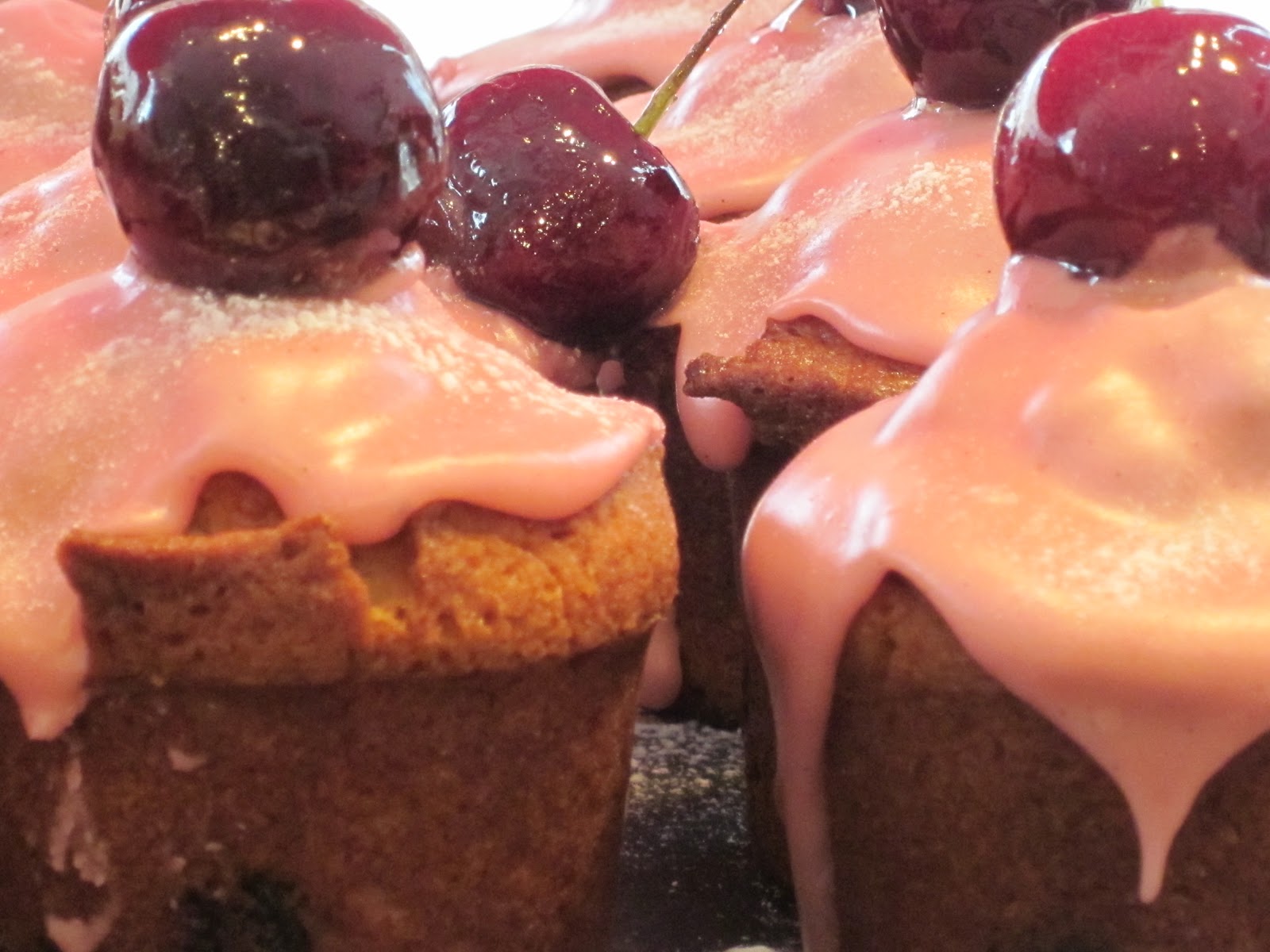 worked with Ralph Fiennes...... great voice, beautiful eyes, utterly charming
and had dinner at the Afghan Kitchen in Islington...... beyond delicious 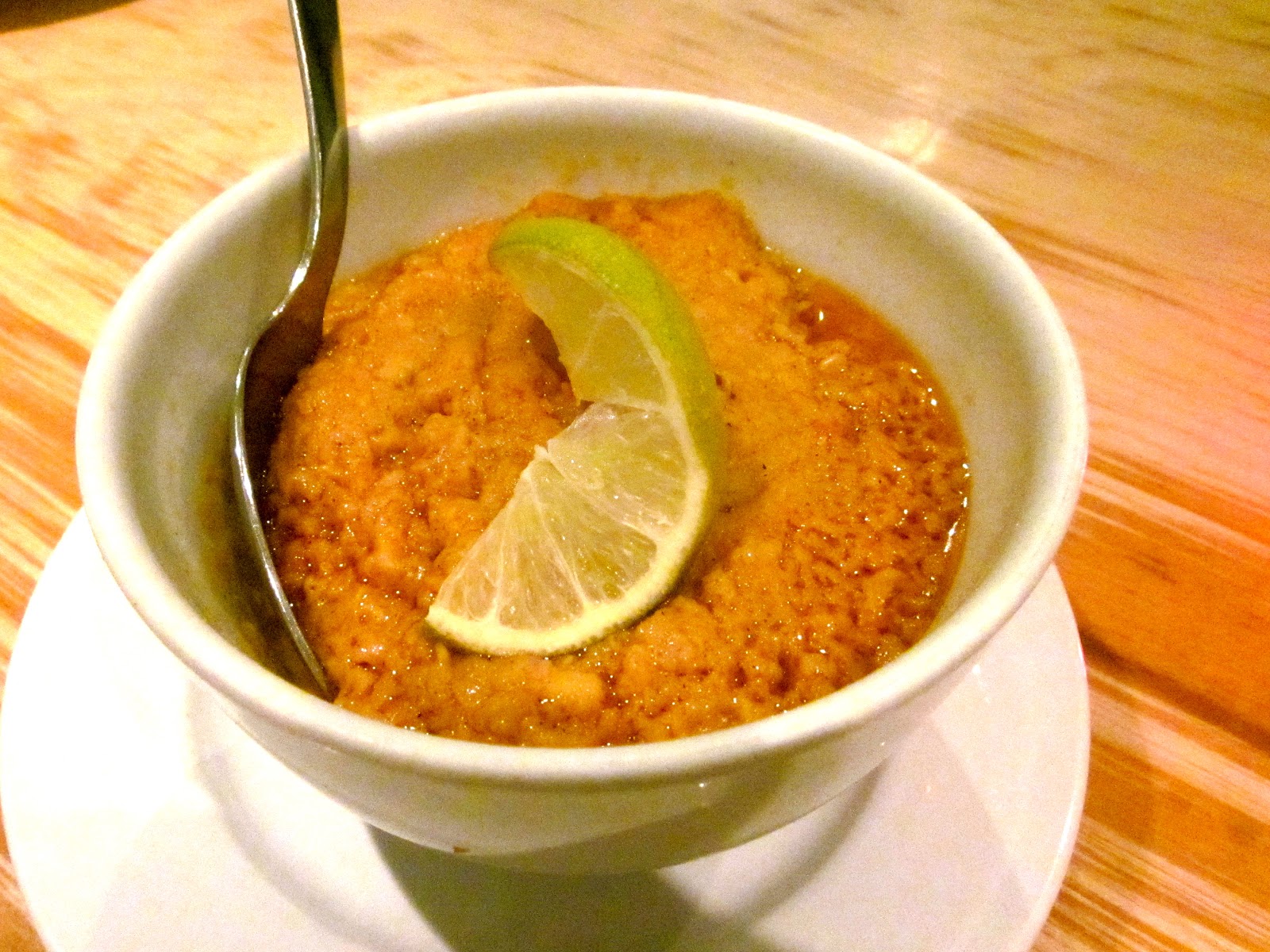