Can there be any greater gift than the gift of homemade baked goods? Well yes there can: a trip to Paris, a pair of Dinny Hall tiered smokey quartz earrings, dinner at The Wolseley ....... the list is endless. However, if funds are restricted and birthdays are booming, a tin of Nigel Slater's soft bake chocolate and hazelnut cookies, lovingly baked by you can go a long way. I like to half dip some of them in white chocolate for a few extra calories........... 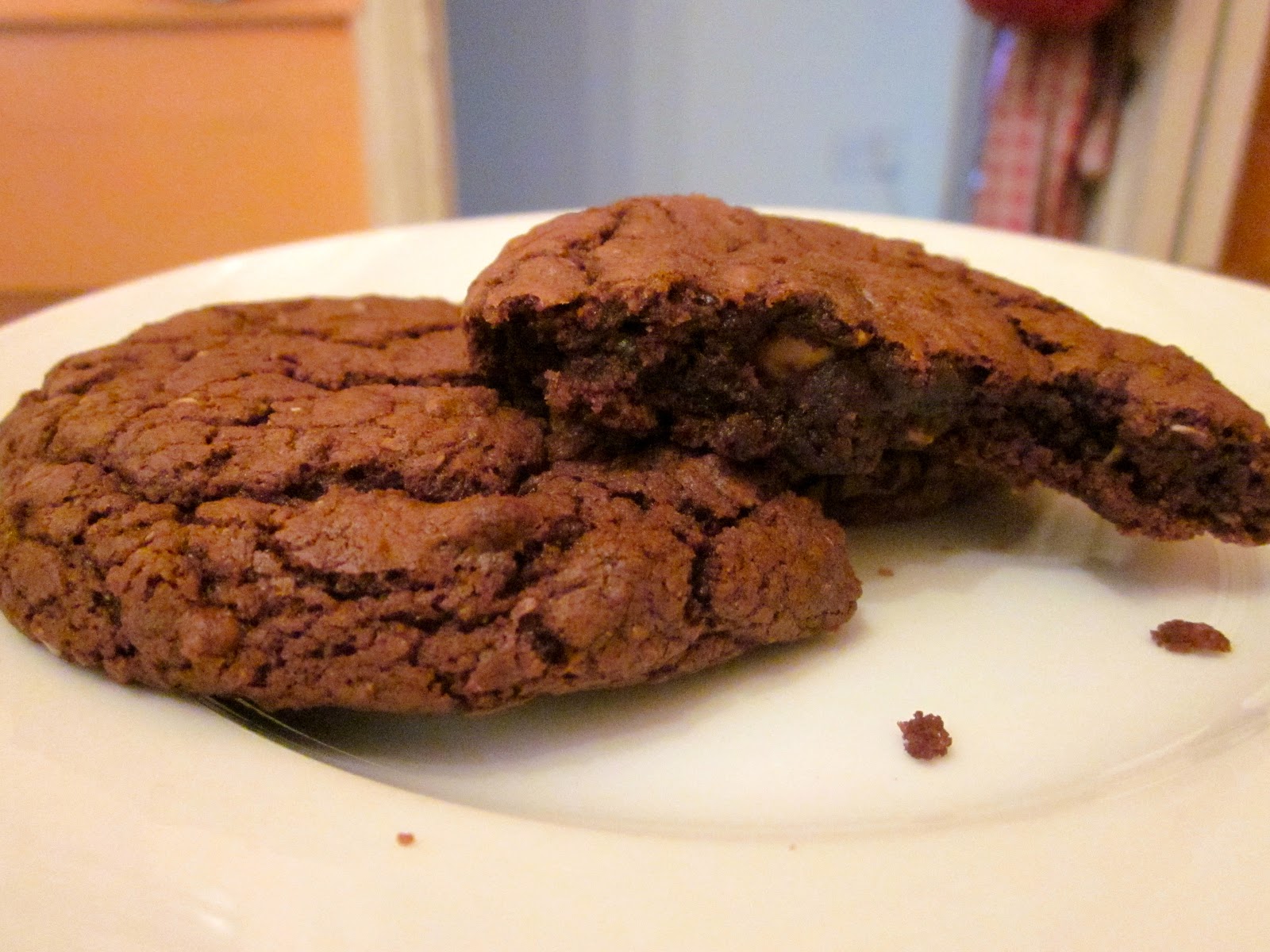 
150g self-raising flour
Set the oven at 180C/gas mark 4.
Melt the chocolate in a bowl over a small pan of simmering water, with the base of the bowl not quite touching the water. Allow the chocolate to melt. Turn off the heat as soon as the chocolate has melted.
Cream the butter and sugar till smooth and creamy. Whisk the eggs lightly in another bowl just enough to break them up, then add gradually to the butter and sugar with a couple of drops of vanilla extract, beating constantly.
Toast the hazelnuts in a shallow pan till golden, shaking regularly so they colour evenly. Grind the nuts coarsely to the texture of gravel, remove half and continue grinding the other half until it resembles fine breadcrumbs. Add the flour, melted chocolate and both textures of nut to the mixture. Stop beating as soon as everything is combined.
Place large, heaped tablespoons of the mixture on to a baking sheet lined with parchment. You should get 12 large biscuits. The mixture can wait for a few minutes if you are baking them in two batches. Don't flatten the cookies, they will do so in the oven.
Bake for 10 minutes. The cookies will have spread and be very soft to the touch. Remove from the oven and set aside to cool a little. As soon as they are cool enough to move without breaking, slide a palette knife underneath and carefully lift them on to a cooling rack. Then try not to eat them all before you have handed them over........ 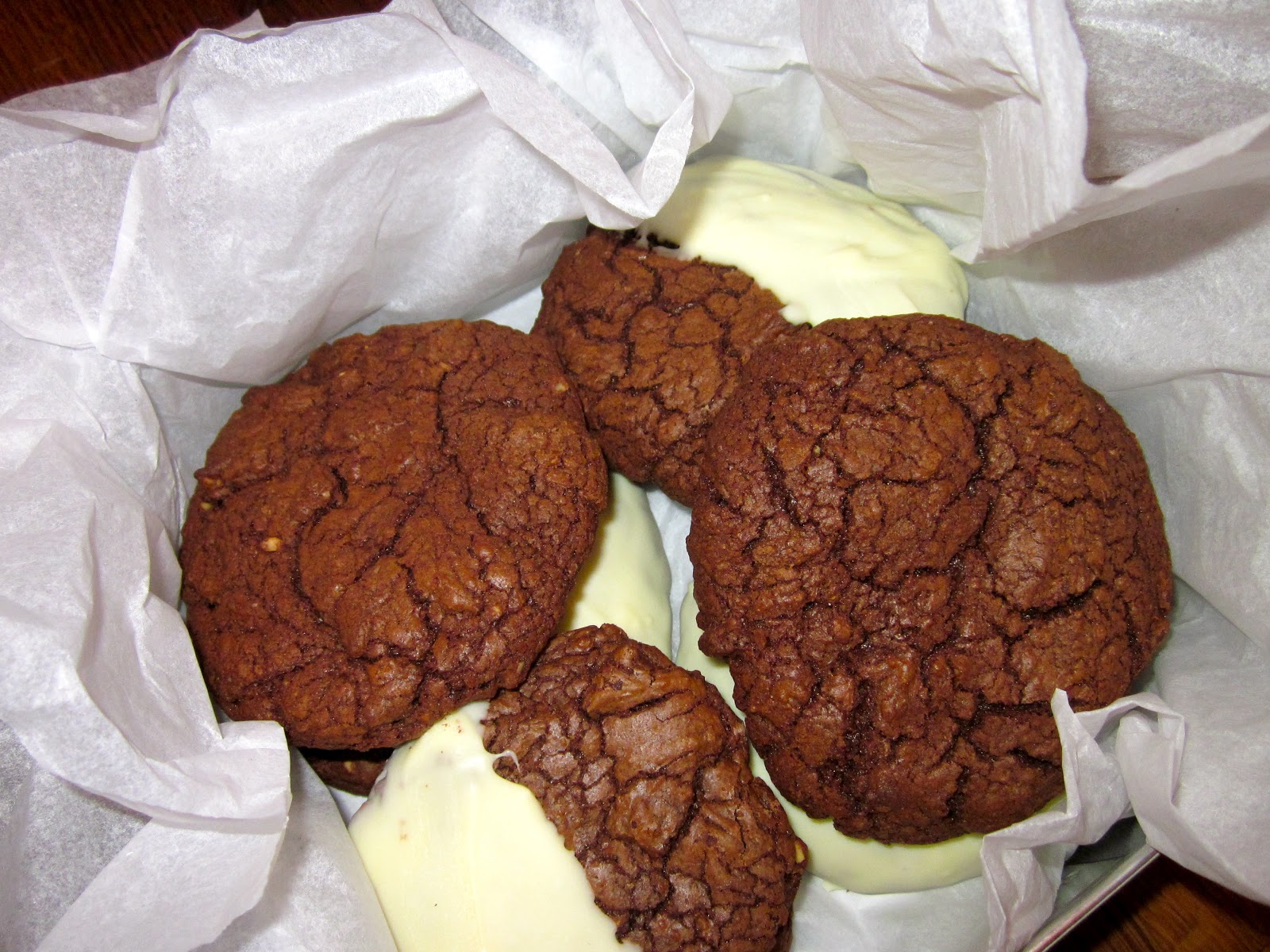 I'm cold. I have a sore throat. It won't turn into a cold and it won't go away. It fades in and out. Some mornings it's gone and then it comes back. Outside it's trying to snow but only managing to turn the world wet. Oh god I hate February...... 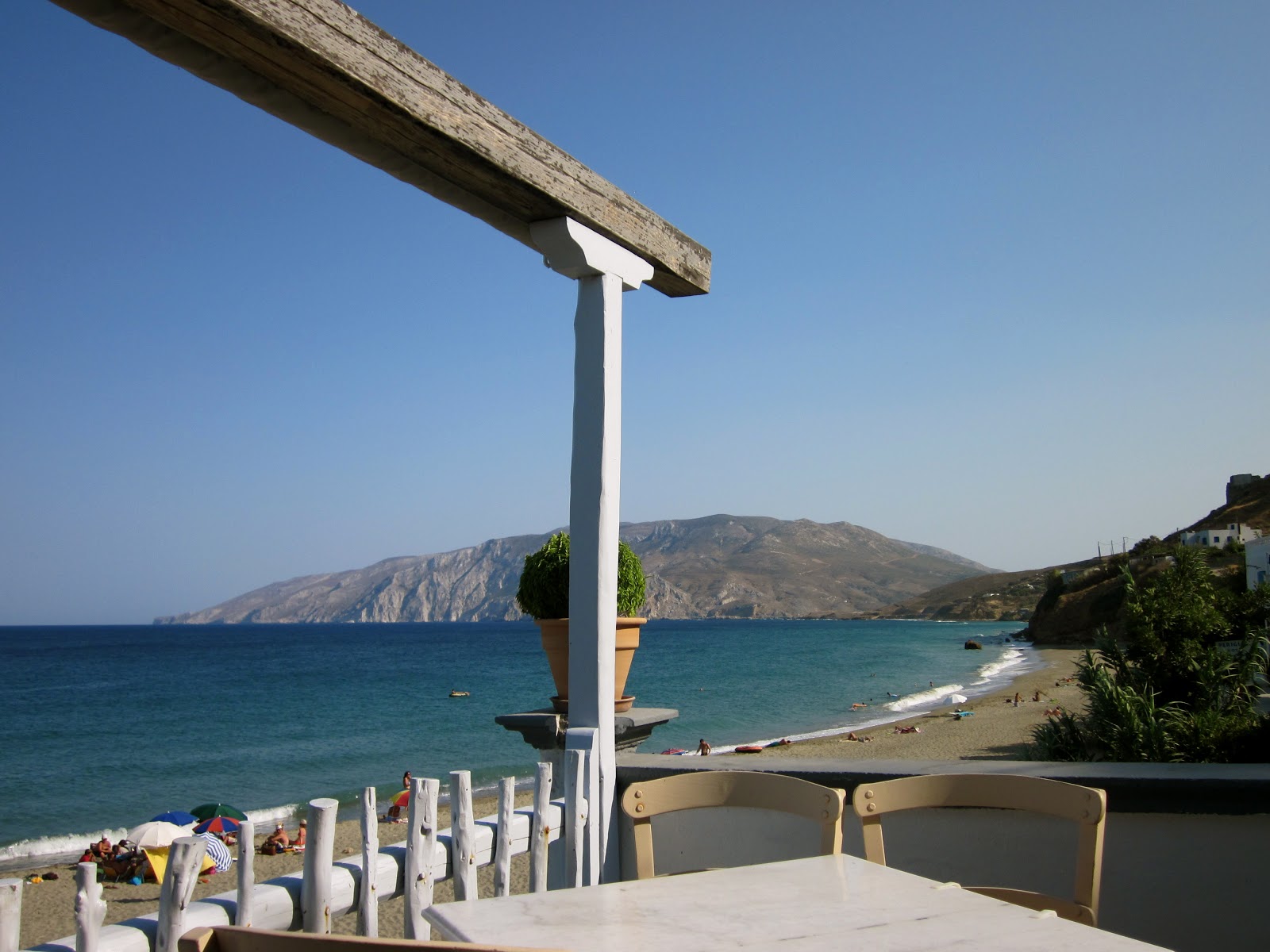 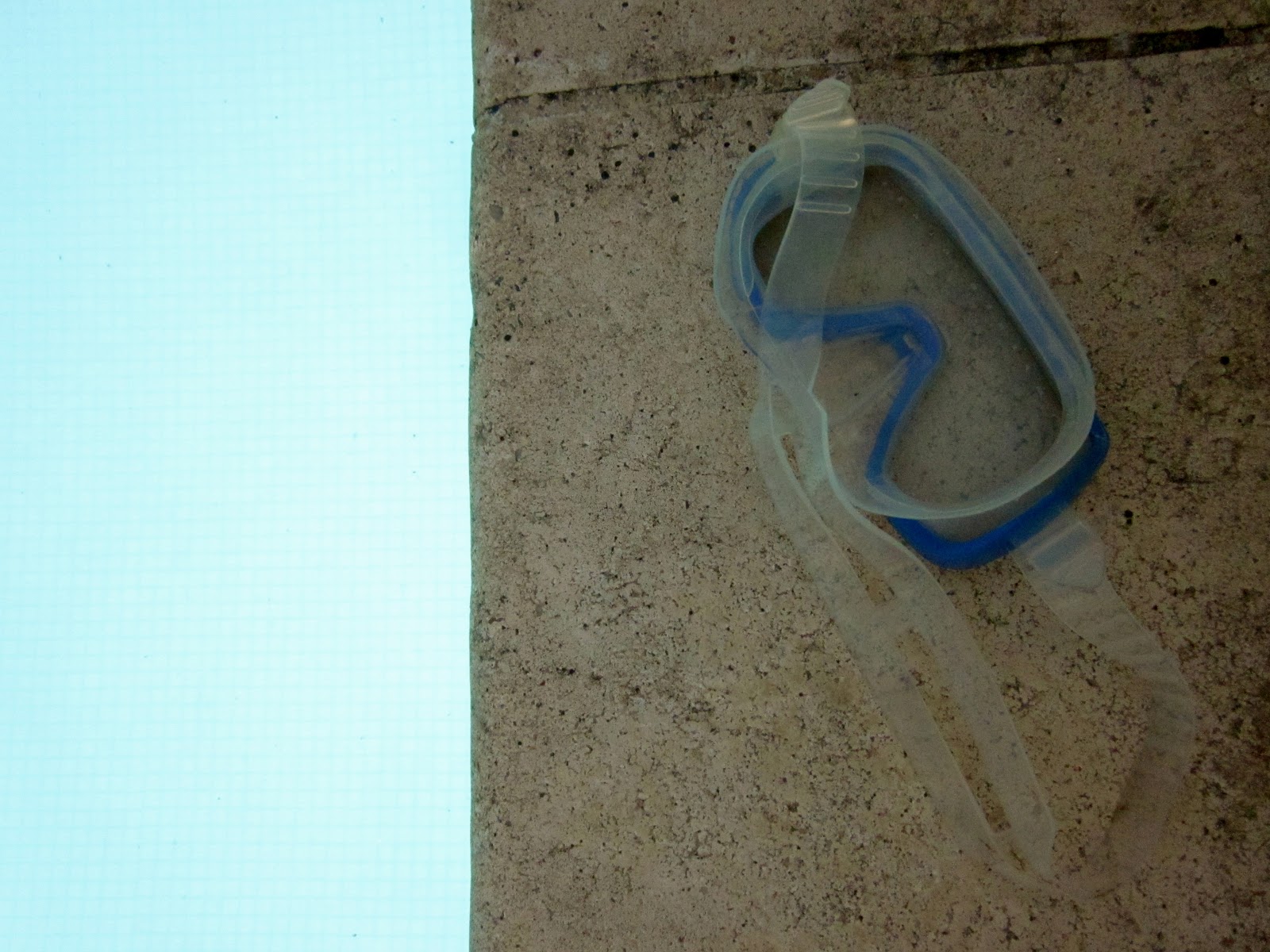 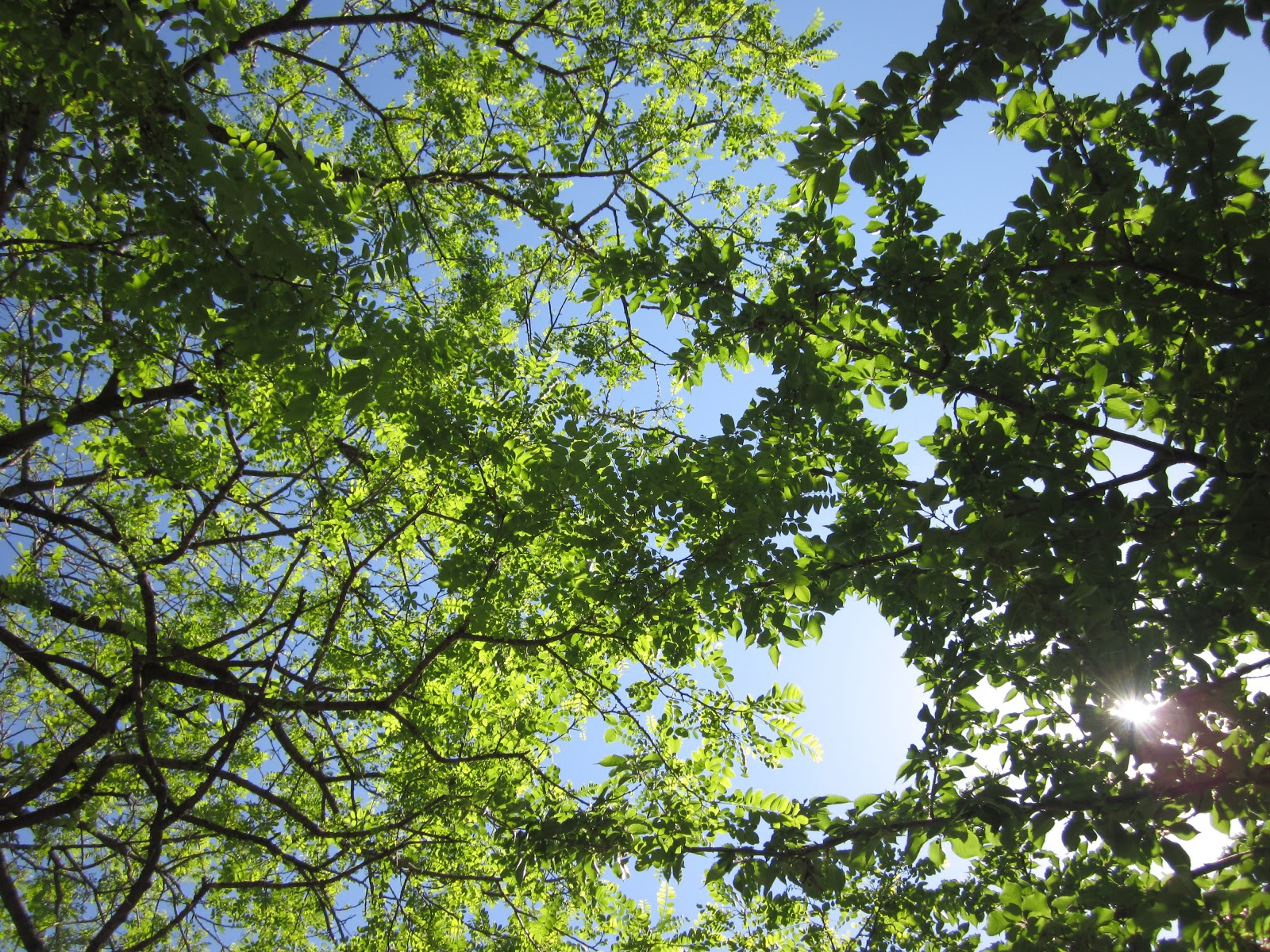 Top tip: Get out of the cold and into the warm, go see the Manet show at the Royal Academy and pretend you're in France.....
Posted by Young at Heart at 03:30 21 comments: 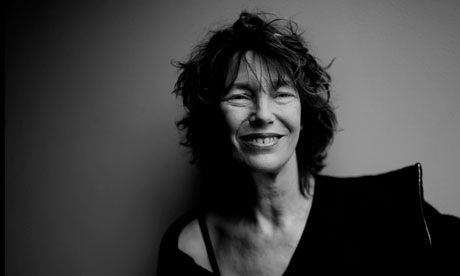 Top tip: we should all move to Paris where women of a certain age seem to be more appreciated.... if it's good enough for Birkin, Rampling and Faithfull.....
Posted by Young at Heart at 11:36 24 comments: